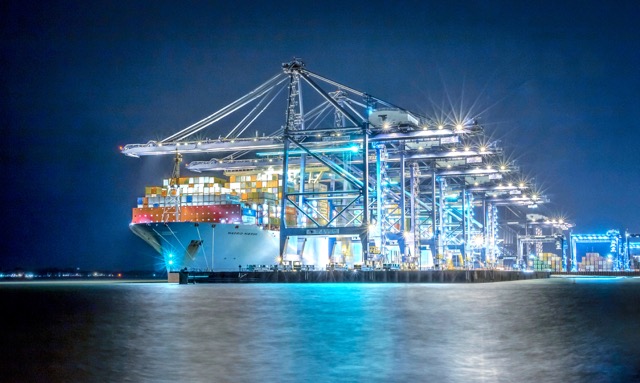 COPENHAGEN: A.P. Moller – Maersk has issued a 10-year, €500 million ‘green bond’ to fund the build of its first feeder vessel plus eight large container vessels capable of operating on carbon neutral methanol by 2023 and 2024, respectively.

The transaction, with a final price of €3.7 billion at 0.75 percent, inaugurated the company’s Green Finance Framework designed to issue future sustainable financing instruments including bonds, loans and project finance.

“With this green bond, we aim at diversifying our investor base by reaching out to new investors and increasing the transparency of our ESG ambitions and performance even further towards our stakeholders,” explained Maersk CFO Patrick Jany.

Earlier this month the logistics group reported Q3 earnings of US$16.6 billion – up 68 percent over the same period last year. EBIT rose nearly five times to US$5.9 billion and EBITDA tripled to US$6.9 billion. Return on invested capital increased to 34.5 percent for the past 12 months. 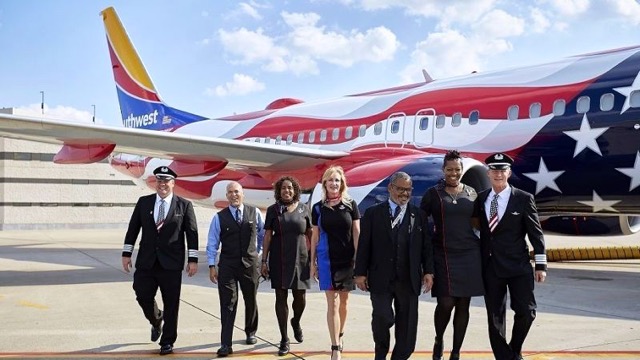 OXFORD, UK: Southwest Airlines and IAG Group, parent company of British Airways, Iberia and Aer Lingus, have agreed to use all the SAF production capacity from a planned Bayou Fuels biorefinery in Natchez, Mississippi due to open in 2026.

When blended with aviation kerosene - the current regulation maximum SAF use is 50 percent – the refinery will supply the airlines with a total 767 million gallons of what UK owner/operator Velosys describes as “net zero fuel with a carbon intensity of zero or lower on a lifecycle basis”.

Each gallon of SAF generated by the refinery is also expected to produce tradable greenhouse gas credits for which Southwest guarantees a minimum price included in the fuel’s fixed price.

The Velocys carbon mitigation technology, combined with biogenic feedstock, renewable power and carbon capture and storage will allow the airlines to not emit 8.7 million tonnes of CO2.

“We are delighted that IAG, our partner for many years through our work with British Airways, intend to purchase a large volume of SAF from the Bayou Fuels project,” commented Velocys CEO Henrik Wareborn. “This long-dated offtake, encompassing support for environmental credits, will provide certainty of revenue for the project which should enable construction capital financing.

"We have now secured long term offtake clients for 100 percent of the expected SAF production and associated environmental credits for the Bayou Fuels facility,” he added. 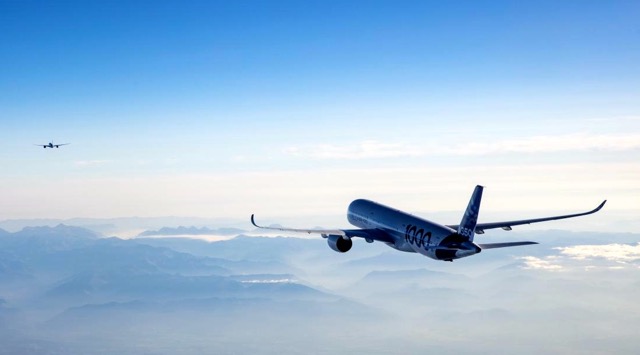 TOULOUSE: Two Airbus A350 aircraft have tested formation flying across the North Atlantic to demonstrate the possibility of saving fuel and reducing CO2 emissions on long-haul flights.

The aircraft flew three kilometers apart in general air traffic regulated transatlantic airspace from Toulouse to Montreal and saved over 5.0 percent of fuel and six tonnes of CO2 emissions.

The wake energy retrieval flight was made possible with Airbus flight control systems that positioned the second aircraft in the wake updraft of the leading A350 – enabling it to reduce engine thrust and reduce fuel consumption.

The idea is similar to Canadian geese flying together in a V-shaped formation.

“This demonstration flight speaks to how collaboration across the industry will be key to making this happen,” said Airbus CTO Sabine Klauke. “We have received a strong level of support for this project from our airline and air traffic partners, plus regulators. The opportunity to get this deployed for passenger aircraft around the middle of this decade is very promising.”

The next step is to get the support of the ICAO and national regulators to certify the concept and enable airlines reduce fuel burn and CO2 emissions. Welcoming the two aircraft at Montreal, ICAO secretary general Juan Carlos Salazar commented on “the incredible diversity of air transport innovations now being realized to meet the sector’s targets and ensure flying becomes more and more sustainable”.