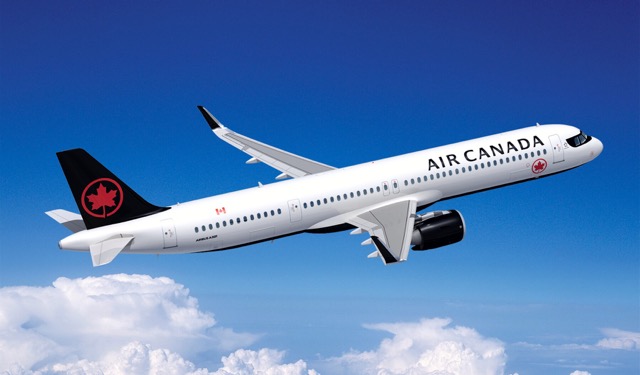 GENEVA: IATA has endorsed a standard method to calculate the CO2 emissions per passenger, per flight based on verified airline data.

The airline association says it considered the following factors in making its recommendation:

IATA’s ‘Recommended Practice Per-Passenger CO2 calculation Methodology’, developed by 20 members and validated by aircraft manufacturers, is expected to be adopted by IATA members at the end of this month.

*The RFI describes the increased greenhouse effect of aircraft emissions (especially CO2, H2O (gaseous) and nitrogen oxides) at high altitudes. It shows that air traffic has on average a warming effect that is around 2.7 times as large as that resulting from pure CO 2 emissions.
Read more: IATA endorses CO2... Add new comment 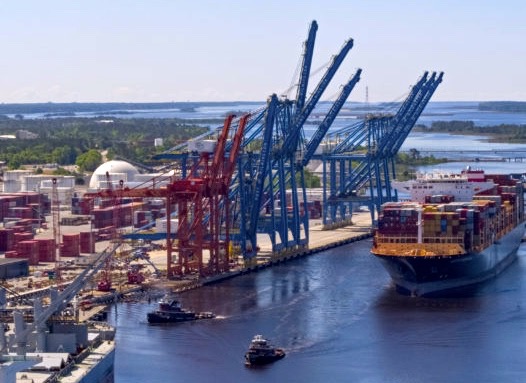 RESEARCH TRIANGLE PARK, NC: A report by research institute RTI International says the climate crisis could cost the global shipping industry up to US$25 billion a year by 2100.

Based on past impacts and future scenarios, it projects additional annual damages to port infrastructure could reach nearly US$18 billion by 2100 while storm-related port disruptions will add a further US$ 7.5 billion.

However the report authors say “finding data on this topic is sparse or completely lacking for many areas” and acknowledge costs could be much higher.

“While our report uses the best information available to paint a picture of the true economic cost of climate change on international shipping, the reality is that these figures are likely underestimating the total scale of the consequences,” explained RTI director of Ecosystem Services research George van Houtven. “Considering the unpredictable volatility of climate change and the immense complexity of the shipping sector, we simply need more data to show the full picture. However, the available evidence strongly indicates that the costs will be great.”

Produced for the Environmental Defense Fund, the report ‘Act Now or Pay Later: The Costs of Climate Inaction for Ports and Shipping’ recommends the sector reduces its risk by:
• Committing to full decarbonisation by 2050, in line with the Paris Agreement.
• Supporting a market-based mechanism to reduce shipping emissions at the International Maritime Organization.
• Investing in zero-emission fuels and technology.
• Supporting an equitable transition for the shipping industry to ensure the brunt of damages and adaptation costs do not disproportionately fall on developing nations.

Project director Ingrid Sidenvall Jegou from the Global Maritime Forum added: “This report only reinforces the business case for shipping decarbonisation to begin now, emphasizing that a just and equitable energy transition is an opportunity for the private sector and developing countries alike.”

“Thwaites is the widest glacier in the world,” noted Ted Scambos, a senior research scientist at the U.S. Cooperative Institute for Research in Environmental Sciences. “It’s doubled its outflow speed within the last 30 years, and the glacier in its entirety holds enough water to raise sea level by over two feet. And it could lead to even more sea-level rise, up to 10 feet, if it draws the surrounding glaciers with it.”

In 2020 a report by the Potsdam Institute for Climate Impact Research (PIK) predicted a global temperature rise of 2.0 Celsius would melt the West Antarctica Ice Shelf and raise the world’s ocean by 2.5 metres.

The World Economic Forum’s (WEF) 2022 Global Risks Report has warned global ecosystems are heading beyond tipping points. At that moment, it adds, efforts to decarbonise societies “would be rendered mute".

The WEF also acknowledges companies continue to obstruct a transition to net-zero carbon by lobbying, greenwashing and sowing misinformation and distrust in many countries.

“The climate crisis remains the biggest long-term threat facing humanity,” commented Zurich Insurance Group Chief Risk Officer Peter Giger. “It is not too late for governments and businesses to act on the risks they face and to drive an innovative, determined and inclusive transition that protects economies and people.”
Read more: Shipping industry... Add new comment

EU countries to offer incentives for zero-emission trucking from 2023 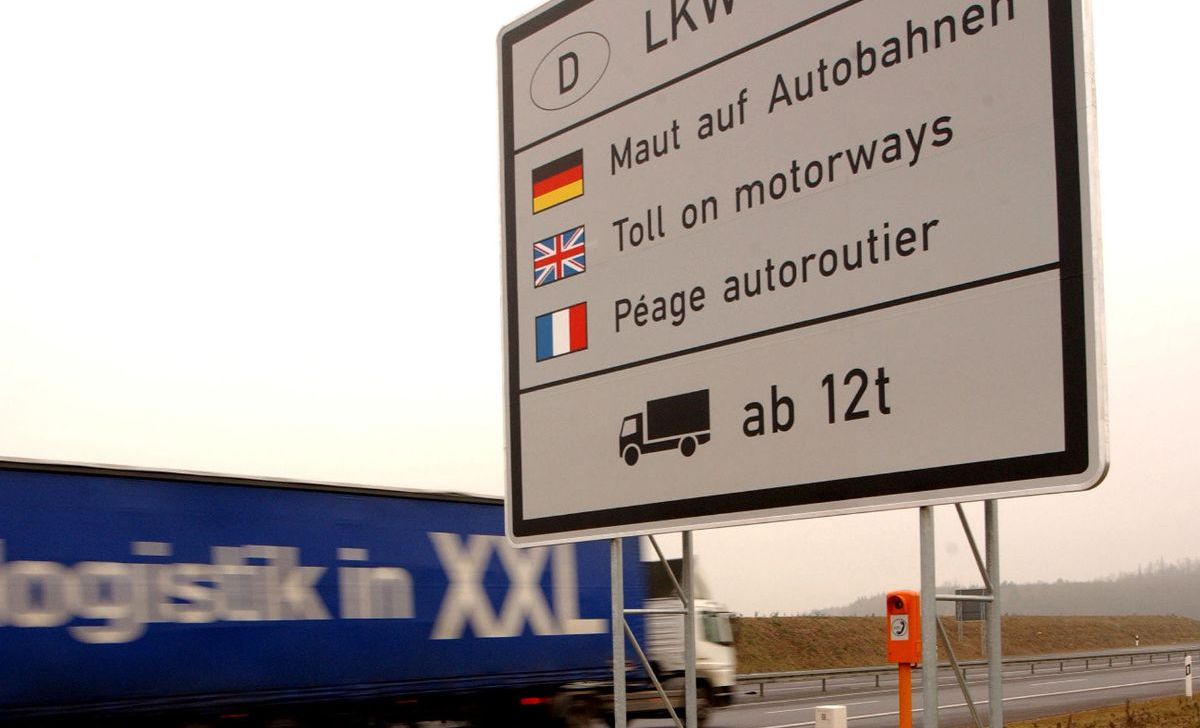 BRUSSELS: Members of the European Parliament have voted to implement a new system of road tolls from 2023 that provides incentives to truck operators of zero-emission vehicles.

To reduce GHG transport emissions throughout the EU, in 2017 the European Commission proposed to review its Eurovignette Directive that allows Member States to levy national infrastructure charges based on a common set of rules.

The updated Directive means countries must give discounts on distance-based road tolls of at least 50 percent to operators of zero-emission trucks, whether battery-electric or hydrogen powered, opt to levy extra CO2-based charges on fossil fuel lorries instead - or implement both measures.

Campaigning NGO Transport & Environment (T&E) says making these charges mandatory is a big step towards recovering the full costs of trucking’s impact on human health and the environment.

“This is a watershed for green trucking,” commented T&E freight policy manager James Nix. “Fossil-fuel trucks will finally have to pay more if they emit more, and hauliers who switch to emissions-free vehicles will slash their costs. But the clock is ticking on national governments to have the cleaner, fairer system in place on time. Europe cannot wait any longer to tackle this major source of emissions.”

T&E says trucks are responsible for 23 percent of the EU’s climate emissions from road transport and, citing data from Copenhagen, Paris and London, account for more than 20 percent of road vehicles’ emissions of poisonous NOx.